At the end of August, KYL/D performed at the International Tanzmesse Festival in Germany. The stage and the studios were beautiful and a dream to dance in and on! Thank you to everyone who supported us on our journey!

If a picture's worth a thousand words, I'll share some instead of trying to translate them into words:

Series 1: Architecture.
The architecture was beautiful and inspiring. Buildings that look like the coo-coo clocks I grew up with lined the streets. They were complimented by many contemporary buildings that boasted the same grandeur, but with a very different aesthetic perspective. 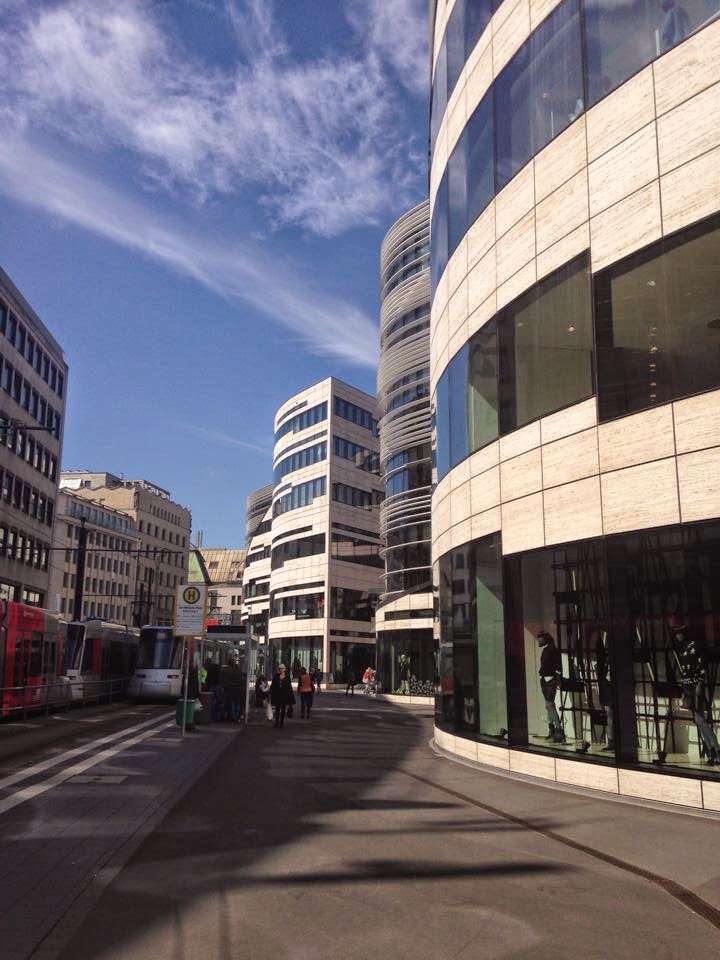 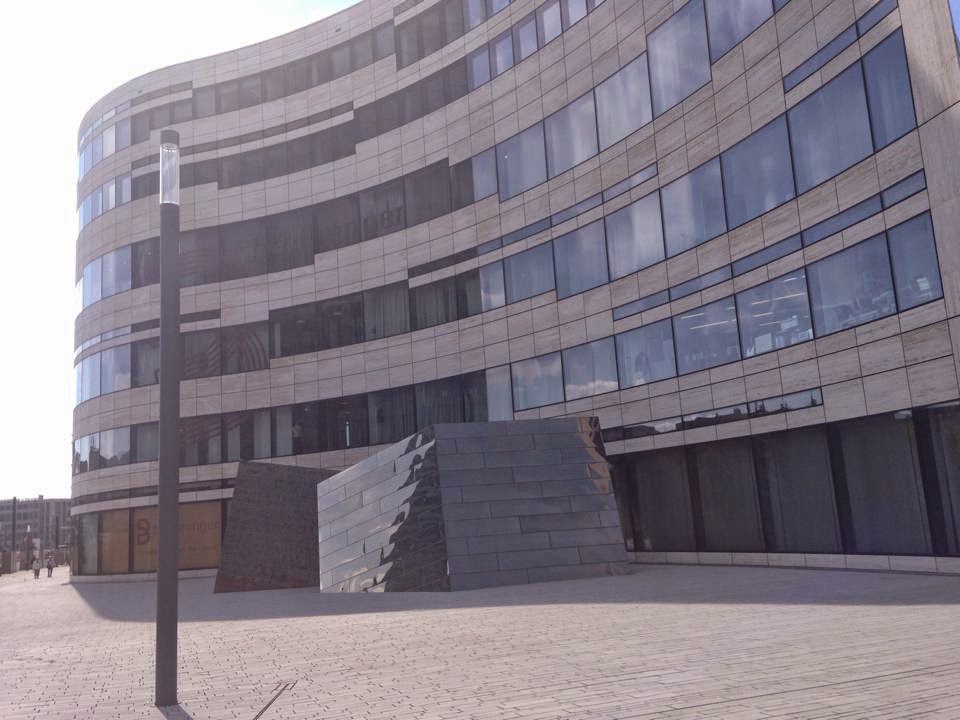 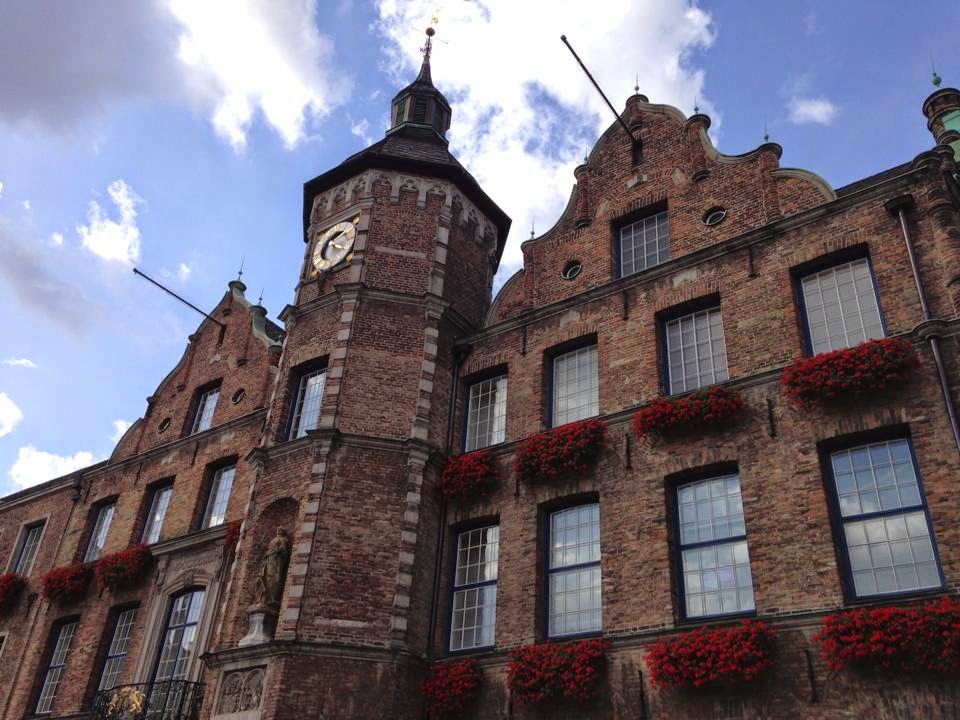 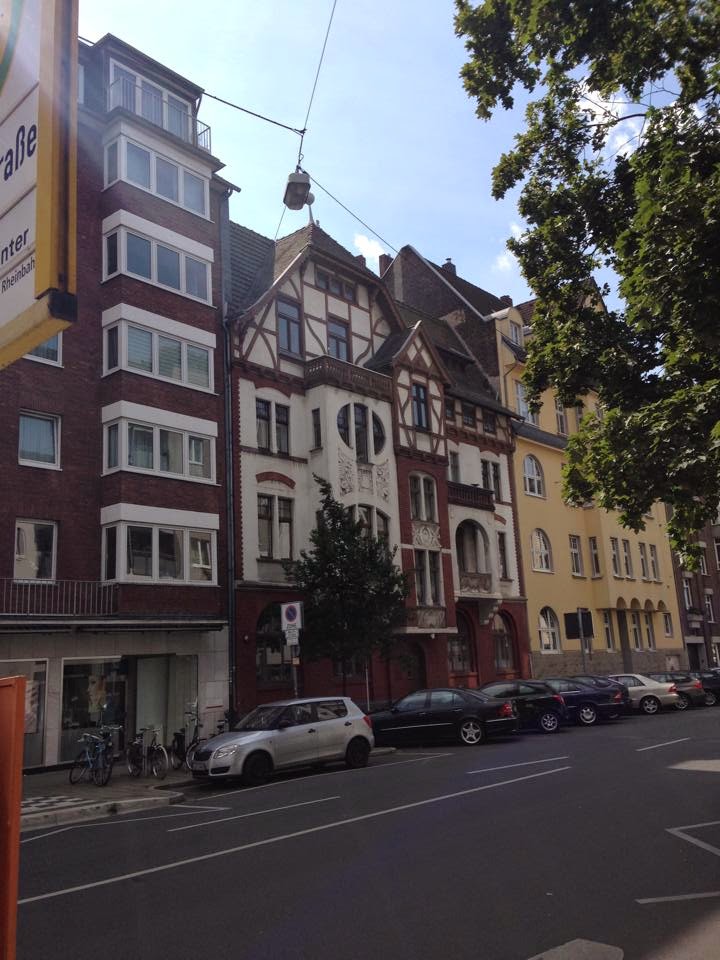 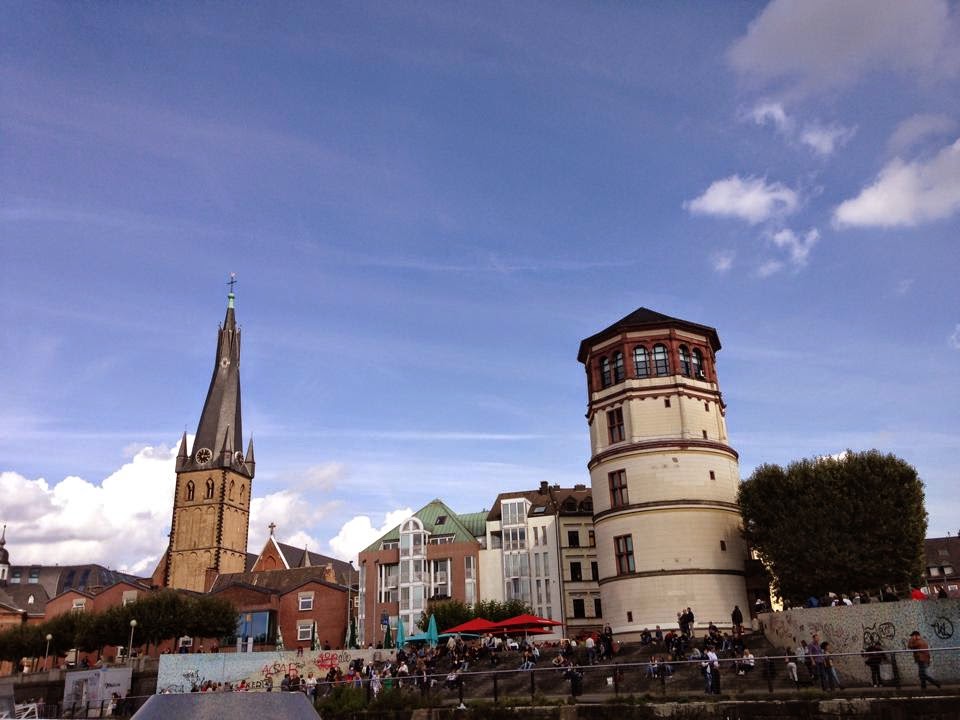 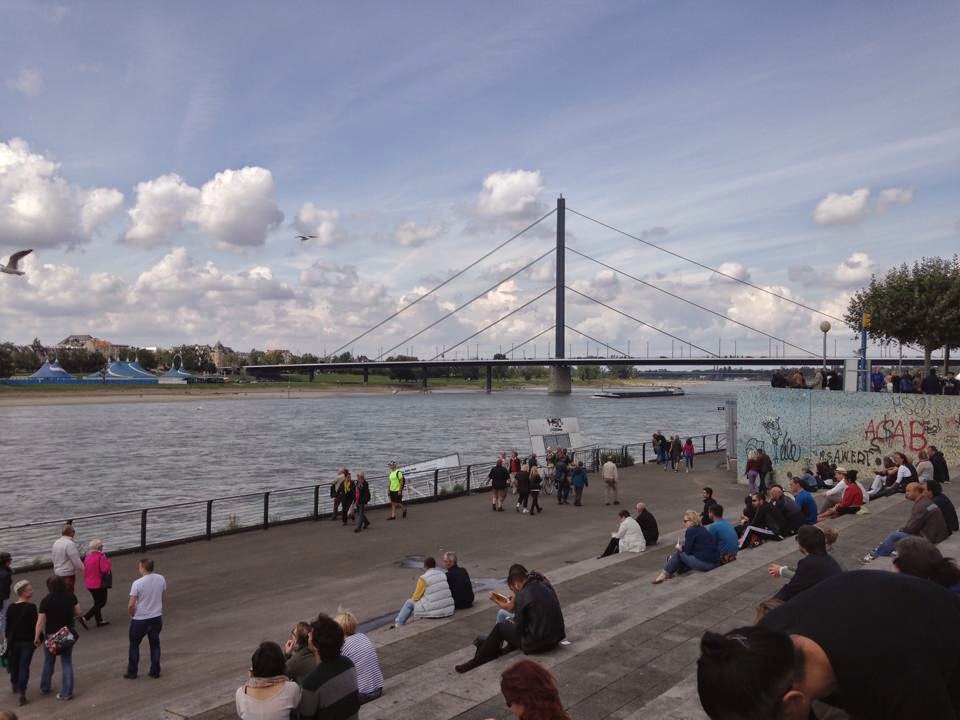 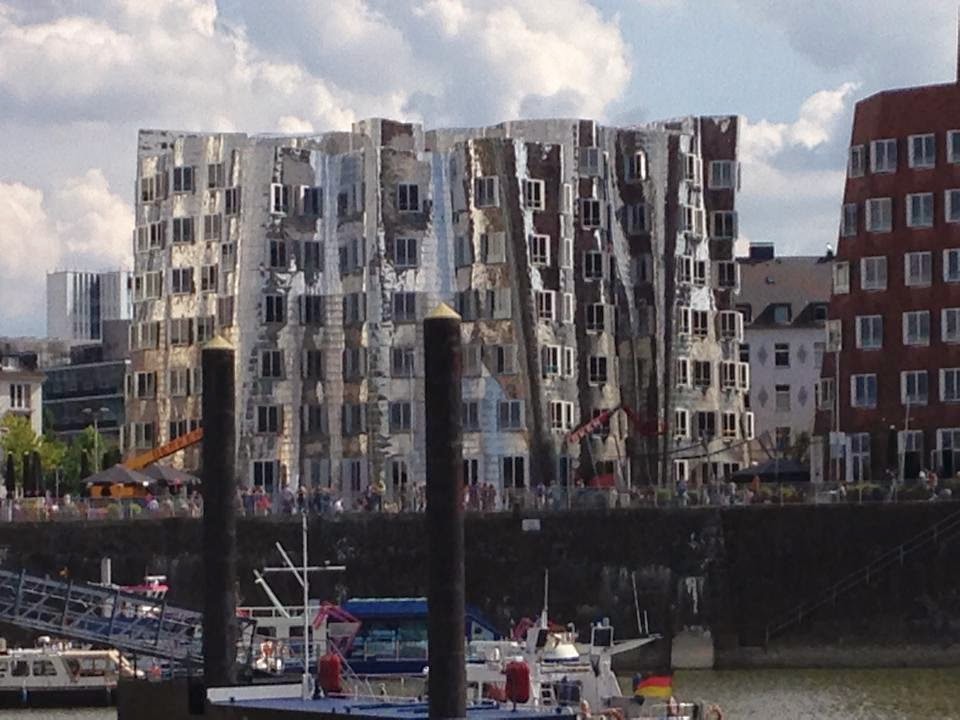 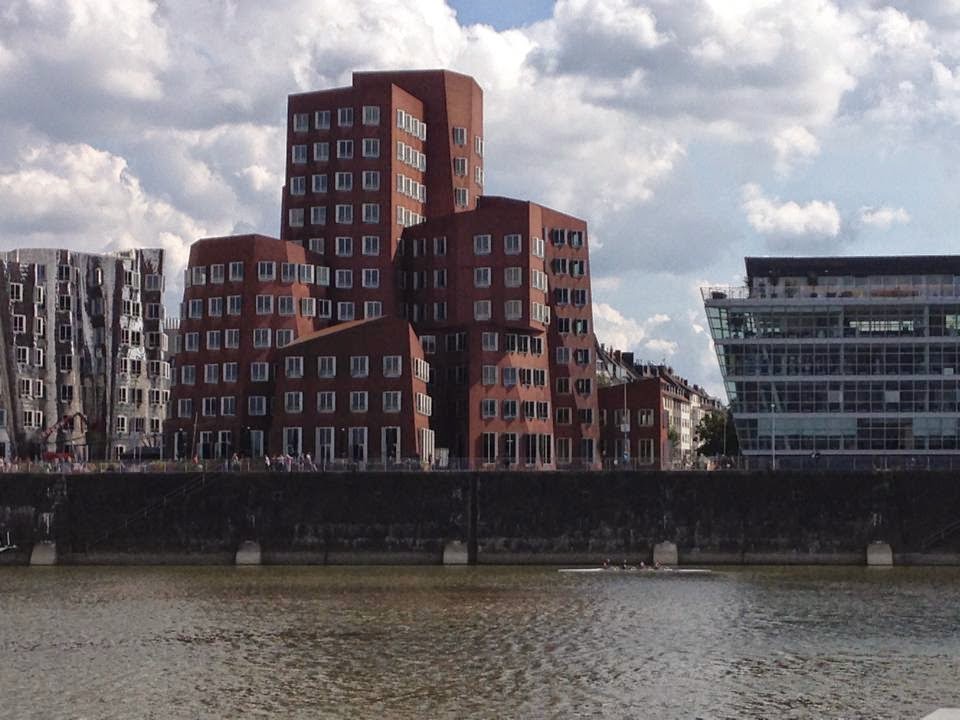 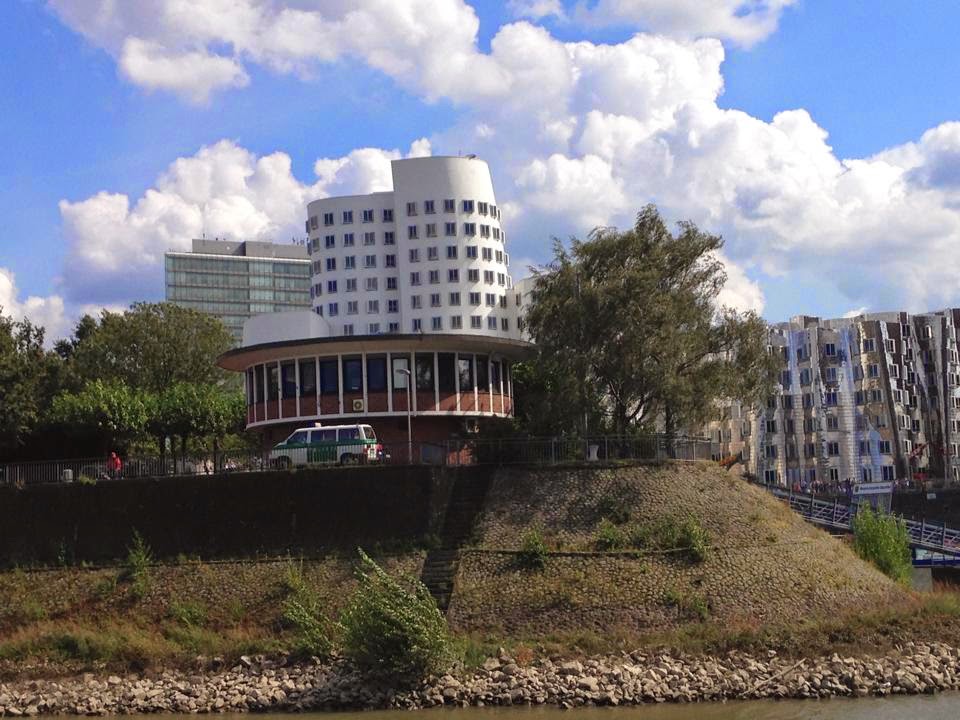 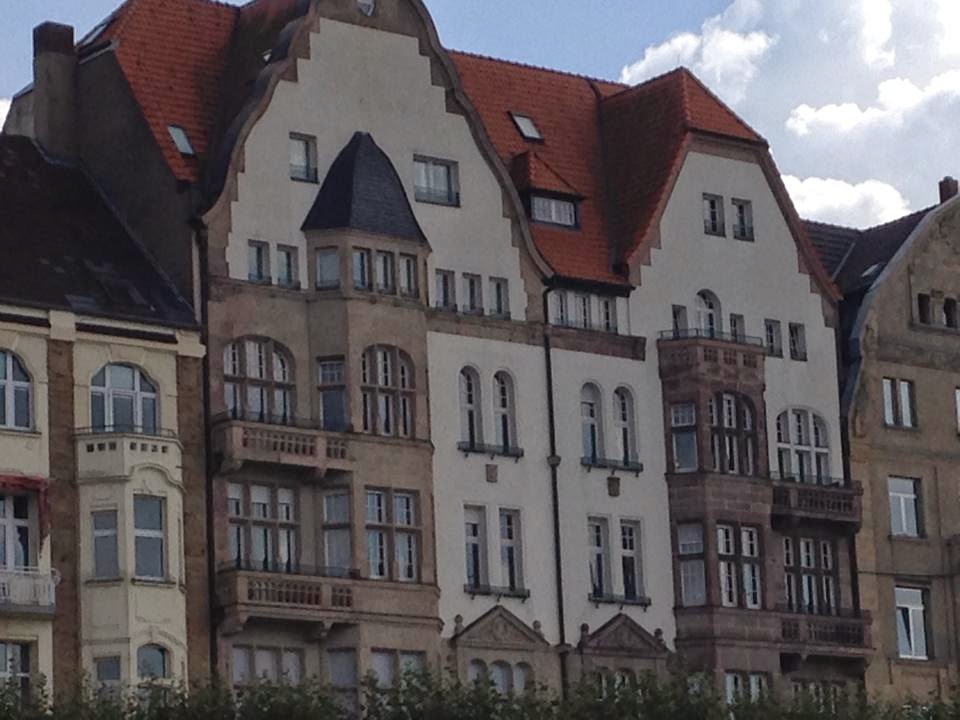 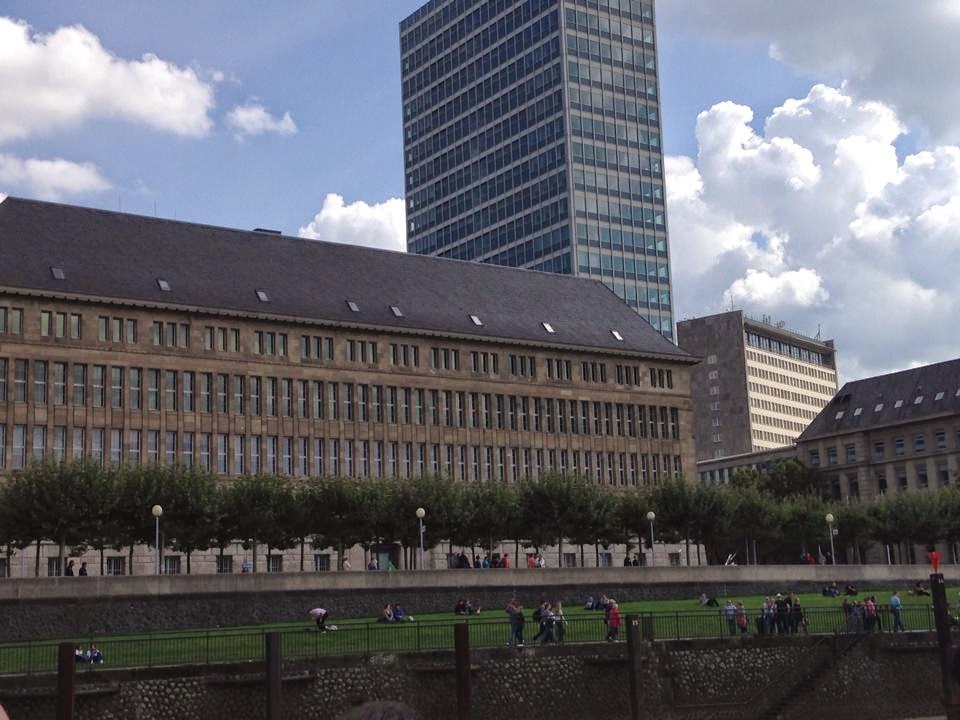 Series 2: The Dance Spaces
From my understanding, the Art is government sponsored. The studios and the theatre spaces were soft, inviting, and breathtaking. They begged to be danced in and created in. The Tanzhaus (Dance house) had several spaces like the one in which we rehearsed and there were posters all over the city with information on the space and the performances it was hosting. 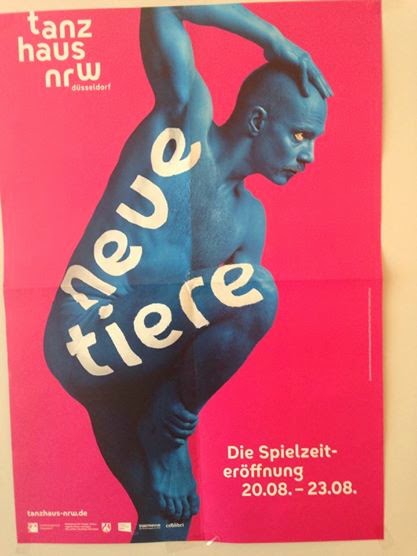 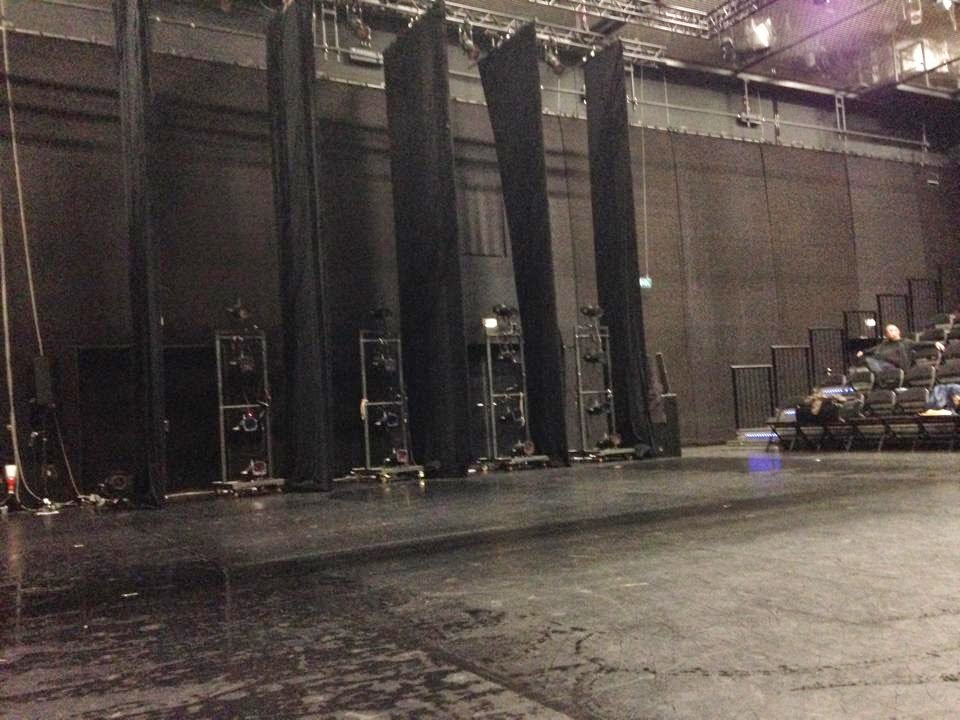 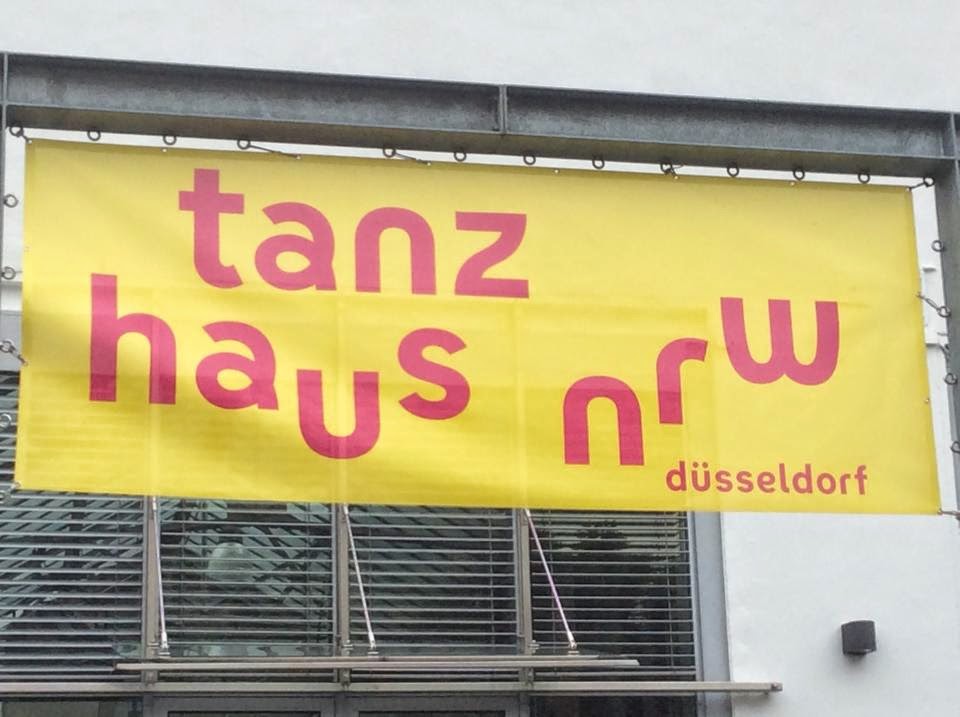 Series 3: The People
Thanks to the KYL/D family for your openness, honestly, adventure, and sensitivity during this trip! We had a lot of fun not only dancing together, but growing as a company!